Lapping Films - What they are and how to use them

Lapping Films - What they are and how to use them

What is Lapping Film?

Lapping Film is a polyester base sheet, coated with precisely graded minerals, such as diamond or aluminum oxide. Diamond and Aluminum Oxide Lapping Films are excellent for polishing knife edges. They come mounted on sheets of 10 strips and each strip has an adhesive backing for fast and easy change-outs. If your goal is to achieve highly-polished, scratch-free edges, Lapping Film makes an excellent addition to your sharpening kit. 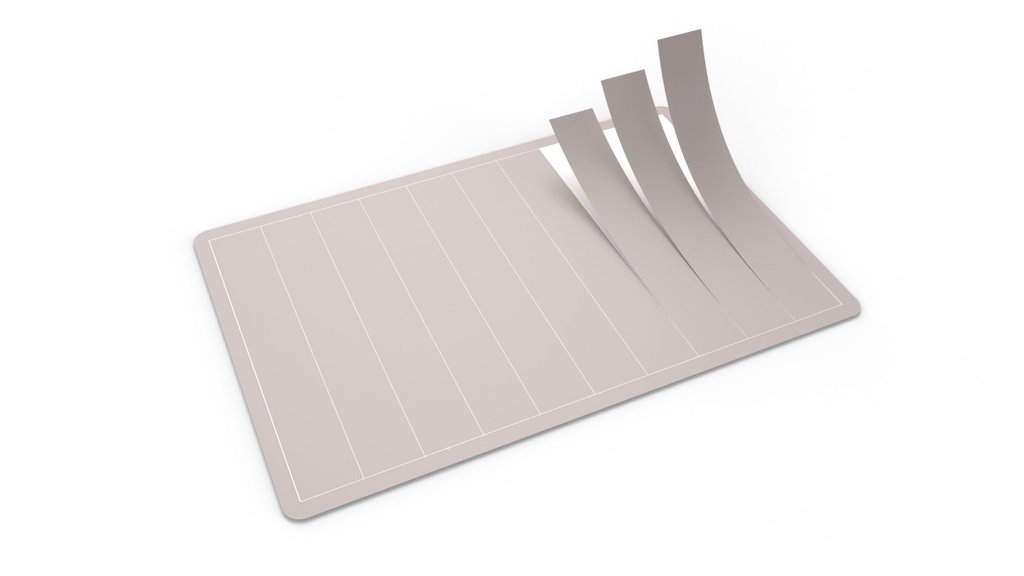 How to use it

To use Lapping Film, simply peel a strip off the sheet and stick it to the glass. Center the strip as much as possible on the glass. 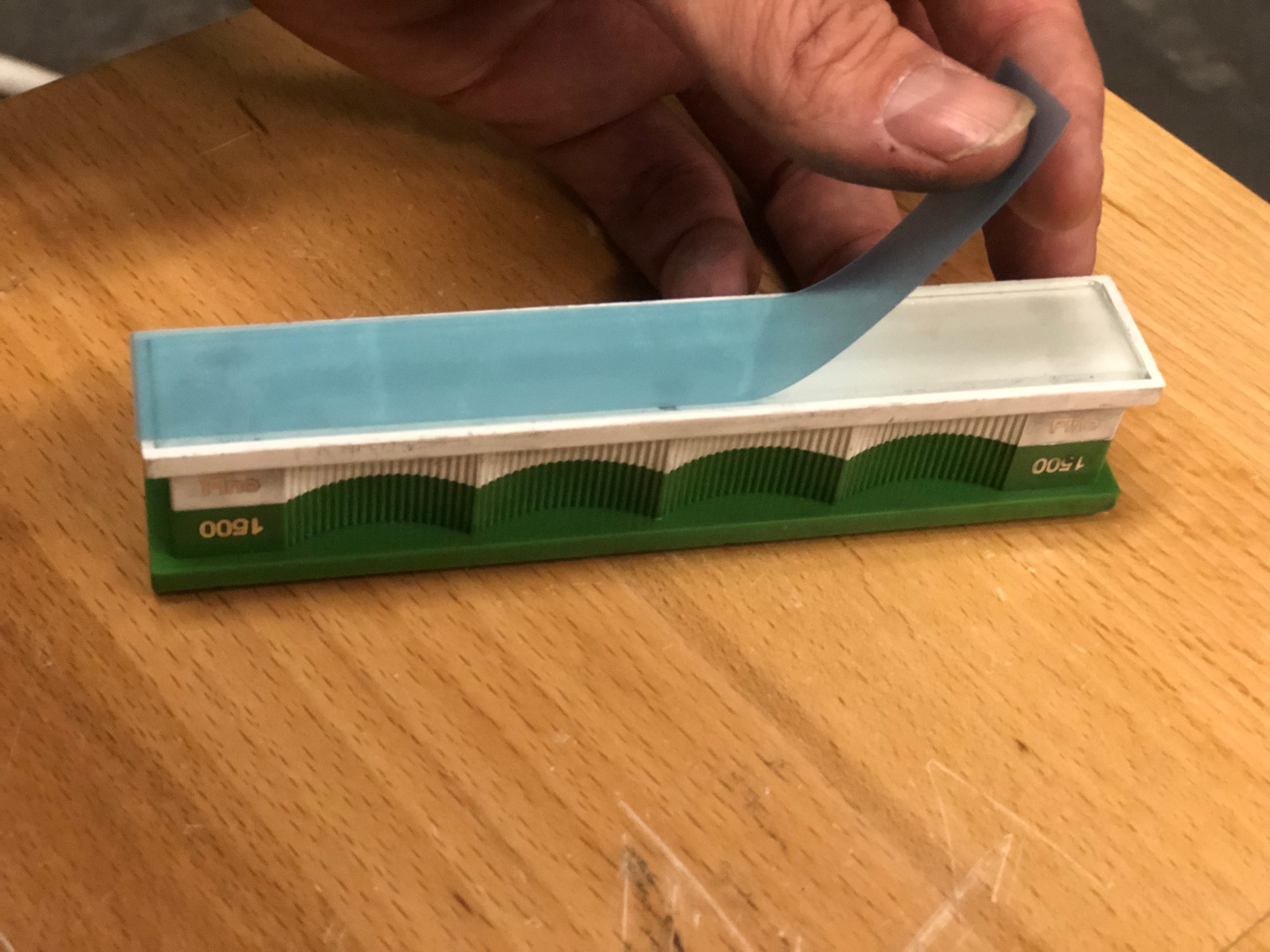 Make an up-and-away motion with Lapping Film against the knife's edge. It’s helpful to use a slightly more vertical stroke with the films, so the edge of the knife doesn’t cut into the film.

Do about 10-20 strokes per each side of the knife with each micron size of Lapping Film. If the knife’s edge still appears to have deep scratches after doing 20 strokes with the coarsest film, go back to the finest diamond stone and make about 20-30 passes on each side, then progress back up to the Lapping Film and do 20 more strokes per side.

Lapping films are considered a soft medium, so they should be used after your diamond stones, and also after your ceramic stones, if you have them. The grit progression is as follows:

You can skip mediums if you want to. For instance, you can jump from diamond stones straight to the lapping films, and skip the ceramic stones. However, the more abrasives you add to your progression, the more refined your edges will become.

Here is the Lapping Film we recommend starting with, based on the finest stone you have:

The difference between Diamond and Aluminum Oxide Lapping Films

How Lapping Film compares to Strops

Lapping Films and Strops each have a different effect on an edge. Lapping film is excellent for removing scratches from the surface of an edge, to create a polished finish. The coarser grit lapping films are especially good at removing deep scratches, left by stones. However, lapping films will leave the apex of an edge with very small micro-teeth. Strops will also polish an edge, but not as quickly or effectively as lapping film. However, strops are excellent for removing micro-teeth from the apex of the edge, and will produce an extremely crisp apex.

So when should you use one instead of the other? Use Lapping Films when trying to create a polished edge, quickly. Use Strops when you want to produce a very crisp, scalpel-like edge. Ultimately, they’re not so much interchangeable, where you would choose one over the other, as they do different things. We’ve found the best results are achievable when you use Lapping Film to polish an edge, and then Strops to finish it.

How to store and care for your Lapping Films

Store Lapping Films in seal-able plastic bag so they aren’t contaminated when not in use. Once a Lapping Film strip has been applied to a glass platen, it should remain there until it’s worn out and ready to be changed. If you have multiple grit sizes of Lapping Films, it’s helpful to have a matching number of glass platens. Once the Lapping Film has been peeled off the glass, it won’t be very useful anymore. After using Lapping Film on a knife, it’s helpful to clean it by spraying  a little rubbing alcohol on the film and then wiping it gently with a paper towel. When bald spots appear on the surface of the film, that’s an indication that the strip is worn out and should be changed.

For more information about how to create extremely polished edges on your knives, check out this article: How to Achieve a Mirror-Like Edge